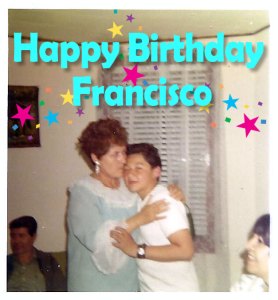 Today would have been Mendoza’s 57th birthday.  He is pictured here with his mother at a birthday party.

Other major events that occurred the same year Mendoza was born: 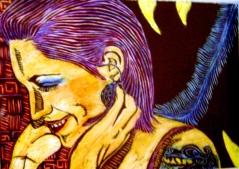 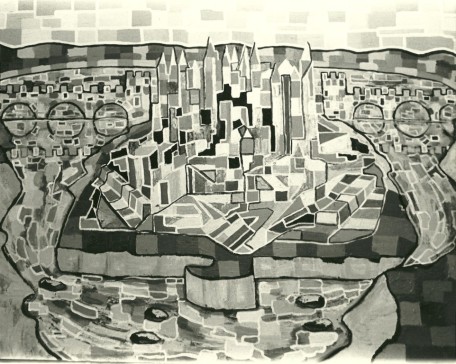 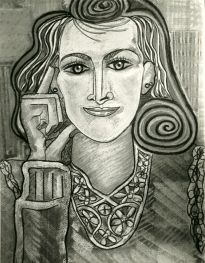 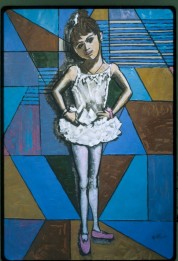 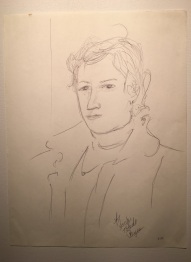 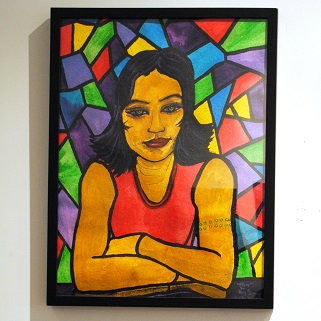 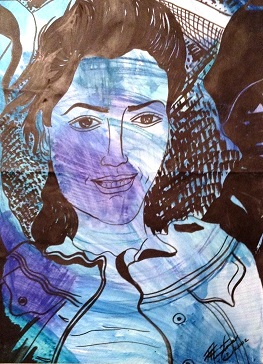 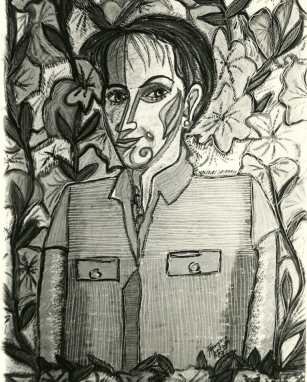 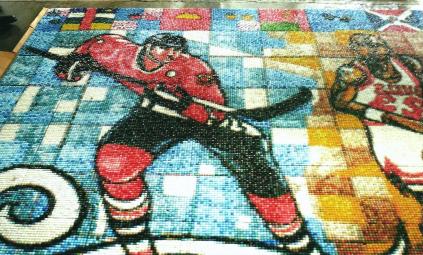